Picking off the Brexiteers one-by-one?

Picking off the Brexiteers one-by-one?

How many people actually read Britannia Unchained (2012) co-authored by Dominic Raab, Priti Patel, Liz Truss, Kwasi Kwarteng and Chris Skidmore? Why ask? Well, it must now be obvious to everyone that Parliamentary Brexiteers are being systematically picked off one-by-one. The man who ‘delivered Brexit’ – allegedly – Boris Johnson has already been defenestrated, albeit, given his extramarital affairs, he can’t often have been trousered, surely? Given that the current prime minister, Rishi Sunak, still claims to be an avowed Brexiteer, one can but wonder how long his tenure will be.

But, there are sound reasons for raising this question at this time.

As observed elsewhere, the OBR (Office of Budget Responsibility) has observed (May 2022) that ‘Both exports and imports will be around 15 per cent lower in the long run than if the UK had remained in the EU’. Brexiteers have had six years now from the Brexit referendum to deliver on their promises, and have yet to provide any evidence that they are capable of doing so. The imminent problem facing the British government is that it has entered into commitments that it is now – it seems – reneging on, and which has serious real world consequences.

The military were unequivocally promised 3% of the budget. Instead the prime minister, Rishi Sunak, appears unable to commit to this level of spending. At the very moment when the Russian bear has been brought to ground by British, and NATO, hounds the prime minister is pulling back on the leash and hampering progress. This is both inexcusable and dangerous. It is also economically self-defeating because British arms exports can only benefit from success in Ukraine against the Russian invader.

It can be no surprise then that the chair of the Defence Select Committee, Tobias Ellwood MP, has recently spoken in favour of GB (Great Britain) re-joining the Single Market so as to reverse that cataclysmic drop in the UK’s trade figures of 15% which would, one presumes, allow the prime minister to honour the government’s commitment to the Armed Forces. The media report that, after first appearing to support this move, the Chancellor of the Exchequer, Jeremy Hunt, has now suggested a time frame of some ten years to enact closer ties between GB and the EU (European Union), but this will be far, far too late, both for the Armed Forces and for the Conservative Party, given that the next Westminster election is only two years away.

One suspects that the list of defenestrated Brexiteers will rapidly increase so that GB membership of the Single Market can be fast-tracked. And, of course, this would also render the Ireland/Northern Ireland Protocol redundant as well.

The media, and in particular the English and unionist media, have climbed on their high horse to denounce this strategy.

However, had they ever paid any attention to the history of Ireland and the UK (United Kingdom of Great Britain and Northern Ireland) then they would recognise that this is precisely the strategy followed by those who campaigned for Ireland to leave the UK, and so there is a clear constitutional precedent for those who support Scottish independence to follow. The 1919 Dáil Éireann, or Irish Parliament, came about when Sinn Féin won an overwhelming majority of Westminster seats in Ireland, and those MPs refused (Houses of the Oireachtas, 2022) to take up their seats at Westminster, and instead established their own Parliament in Dublin.

Houses of the Oireachtas, History of Parliament in Ireland [Online]. Available at: https://www.oireachtas.ie/en/visit-and-learn/history-and-buildings/history-of-parliament-in-ireland/ (Accessed: November 26, 2022). 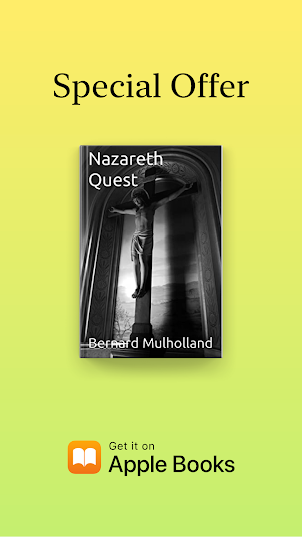 The Man From Mensa 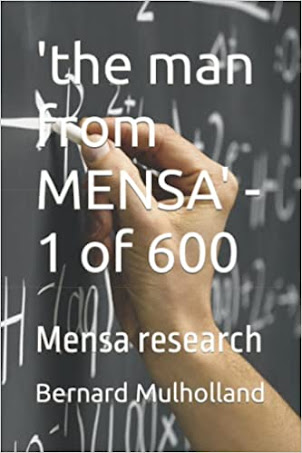 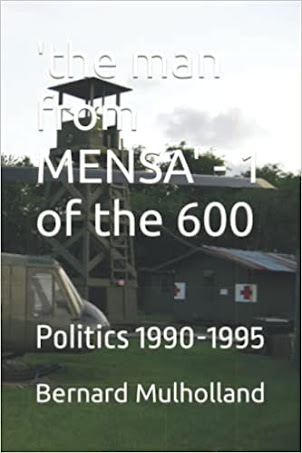 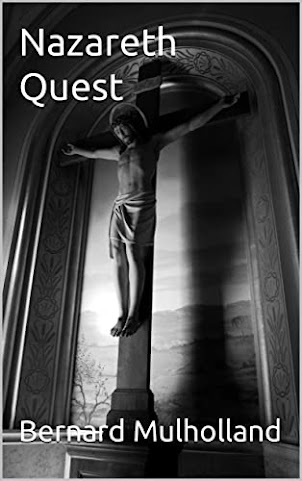 Ratio analysis of financial KPI in the Higher Education sector: a case study 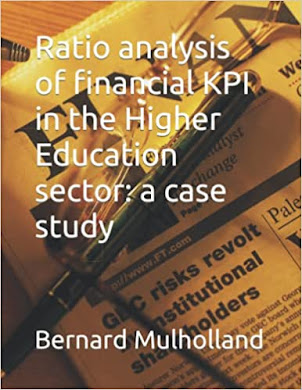 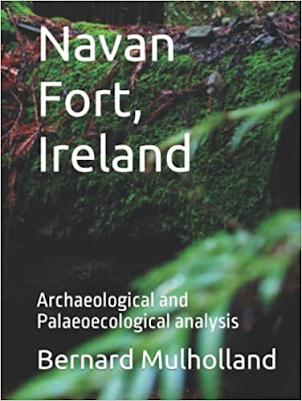 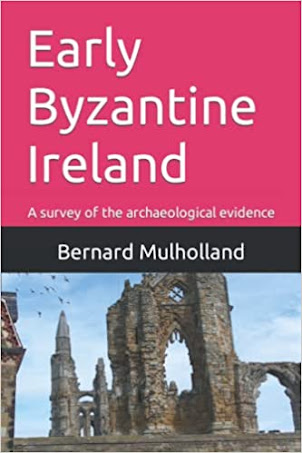 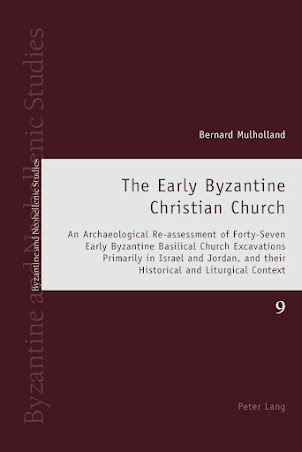 Identification of Early Byzantine Constantinopolitan, Syrian and Roman Church Plans in the Levant

Patristic Studies in the Twenty-First Century 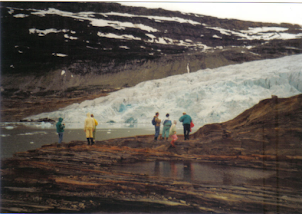 ‘the man from MENSA’ website has no opinions. The views expressed are those of the individual author.